(being where I have worked in New York) 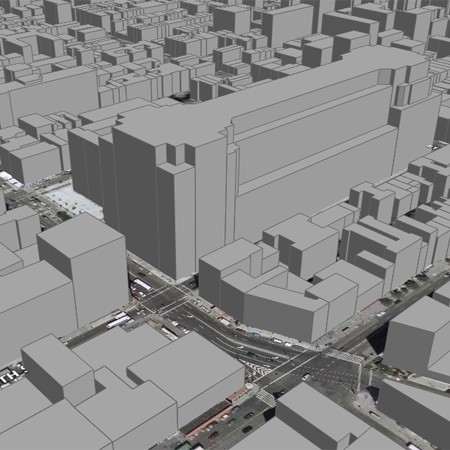 This is the first Sparknotes office. It’s the old Port Authority building between 8th and 9th Avenues and 15th and 16th Streets. In this image, we’re looking towards the southwest corner, 15th Street & 9th Avenue. It was a massive building; we were on the 8th floor which extended over most of the block. It turns out Google Earth lets you see buildings in some parts of New York, so here are some buildings. Curious that it looks like two cathedrals laid narthex to narthex. I was working in the one that pointed the wrong direction. 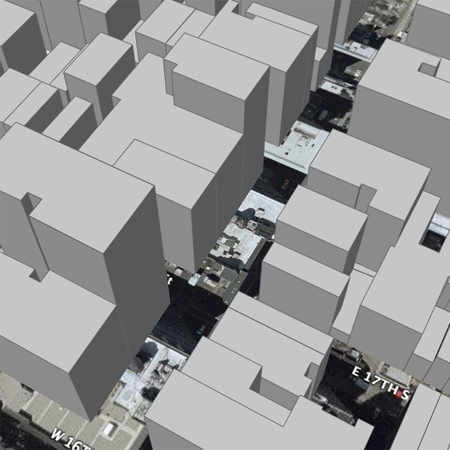 Here’s the second Sparknotes office that I worked in, at 120 5th Avenue, in a building beset by the Gap all around. The avenue seems to have the roof in it – Google hasn’t perfected everything yet. 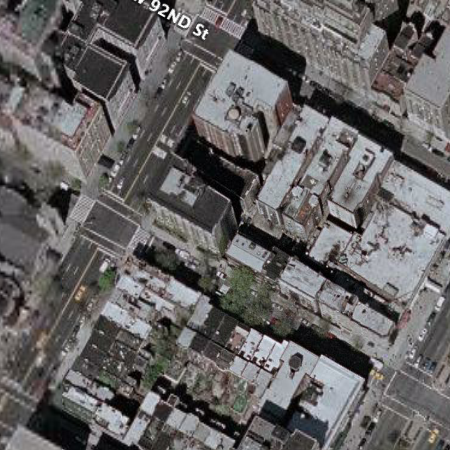 Here is the first office of the Institute for the Future of the Book, Ashton’s old apartment at 91st Street & West End Avenue. I like how West 91st Street gives the impression of being a park from above. It turns out that Google Earth has no buildings for this part of Manhattan (or, for that matter, anywhere else that I’ve worked): are only commercial buildings really buildings? 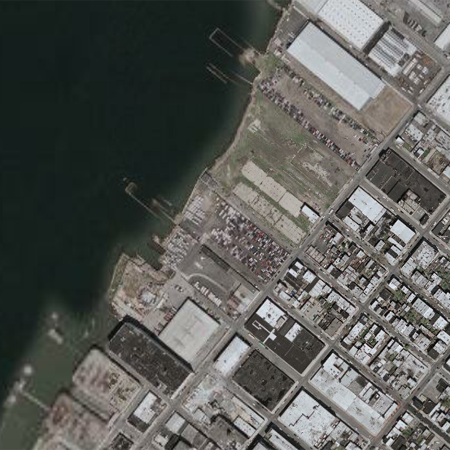 And here, zoomed out to show the river, is the current office of the Institute, on North 7th Street in Williamsburg.

New York is so gray in these maps. That wasn’t intentional.

(being where I worked in Rome) 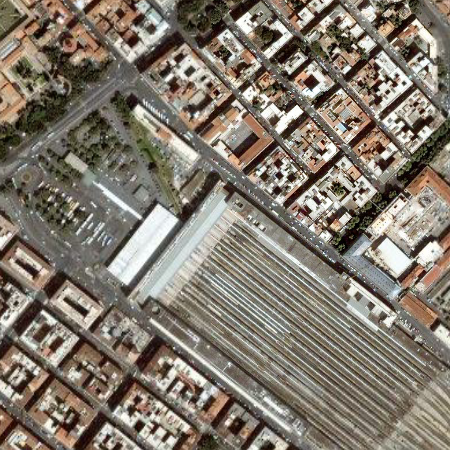 Here is the Enjoy Rome office, north of Termini on Via Marghera. There was an earlier Enjoy Rome office on Via Varese near the corner of Via Castro Pretorio which is also in this map but I didn’t work there.

(being places where I worked in Cambridge & Somerville) 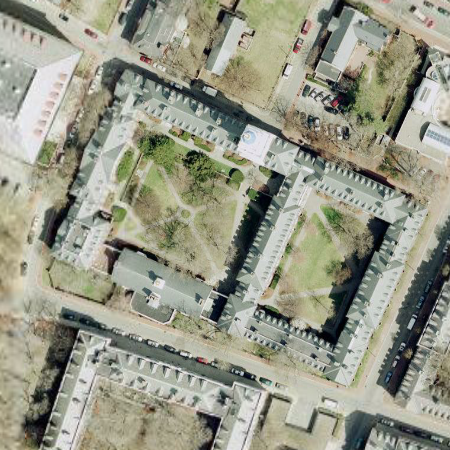 Here is Lowell House, which I cleaned as part of dorm crew. I cleaned other houses at various points, but Lowell’s the first one I cleaned, I think. 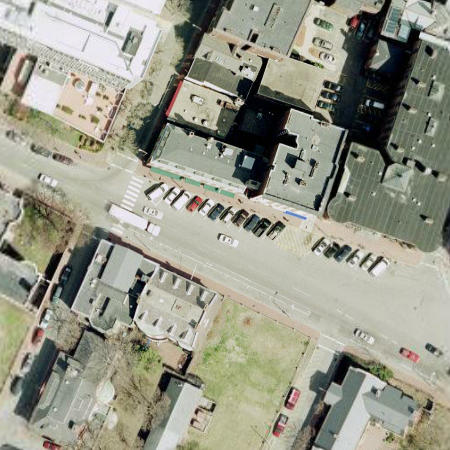 Here is the Let’s Go office (just north of Lowell House) where I worked for two summers as well as a good amount of other time during the school year. There was another summer spent working for Let’s Go in Rome, but that more properly belongs in a cartography of habitations. 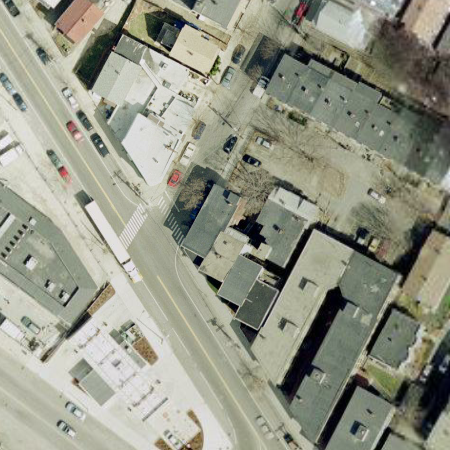 (being places where I worked in Illinois) 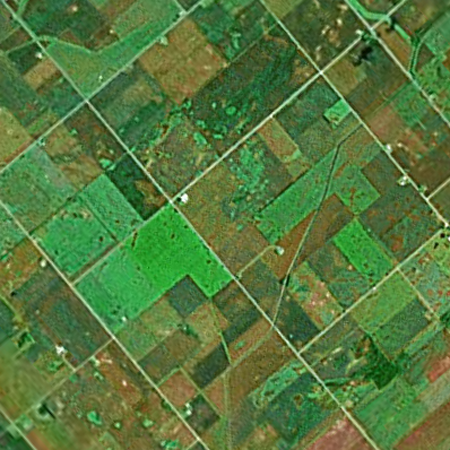 This is imprecise, because I don’t remember which cornfields I actually worked in as a detassler. But all cornfields look the same from above, which is presumably why Google doesn’t dignify them with high-resolution photos. 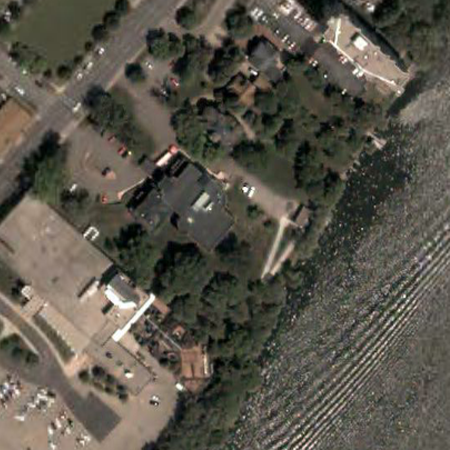 Here is the Burpee Museum of Natural History, where I was a reptile keeper and did various other things in my youth. 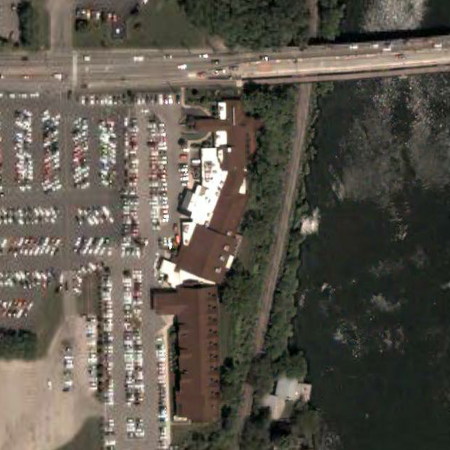 Here, farther north on the same river, is Cliffbreakers, a restaurant where I was a banquet server/busboy. It didn’t have the hotel attached to the southern end when I worked there.