“The third performer at the gala of Incomparables, Bob Boucharessas, four years old, bears on his forehead the star of imitation: ‘With an astonishing mastery and a miraculously precocious talent, the charming tot began a routine of imitations executed with eloquent gestures: the various sounds of a train starting up, all the calls of barnyard animals, the grating of a saw on ashlar stone, the sudden popping of the cork of a bottle of champagne, the glug-glug of liquid being poured, the fanfare of a hunting horn, a violin solo, the plaintive melody of a cello – these formed a dazzling repertory able to create for anyone who would momentarily close his eyes the total illusion of reality.’ “

(connected: this and this.) 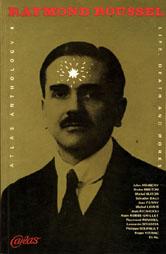 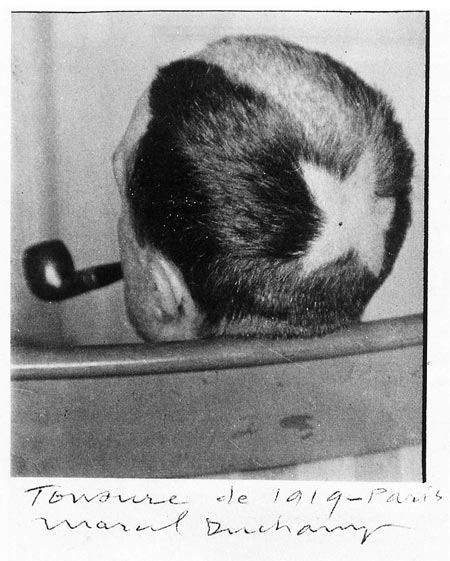 “Roussel was another great enthusiasm of mine in the early days. The reason I admired him was because he produced something I had never seen. That is the only thing that brings admiration from my innermost being – something completely independent – nothing to do with the great names or influences. Apollinaire first showed Roussel’s work to me. It was poetry. Roussel thought he was a philologist, a philosopher and metaphysician. But he remains a great poet.

It was fundamentally Roussel who was responsible for my glass, The Bride Stripped Bare by Her Bachelors, Even. From his Impressions d’Afrique I got the general approach. This play of his which I saw with Apollinaire helped me greatly on one side of my expression. I saw at once I could use Roussel as an influence. I felt that as a painter it was much better to be influenced by a writer than by another painter. And Roussel showed me the way.

My ideal library would have contained all Roussel’s writings – Brisset, perhaps Lautréamont and Mallarmé. Mallarmé was a great figure. This is the direction in which art should turn: to an intellectual expression, rather than to an animal expression. I am sick of the expression ‘bête comme up peintre’ – stupid as a painter.”

Despite the failure of our last product at the dread hand of copyright, Locus Solus Industries bravely marches ever onward. Here is Locus Solus 003: 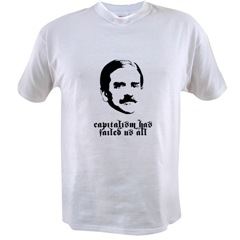 Mr. Roussel is, alas, safely dead, and hopefully no one will complain about this one. Also, you can click on that little picture and see a much bigger black-and-white graphic where you can admire the ligatures on the type. 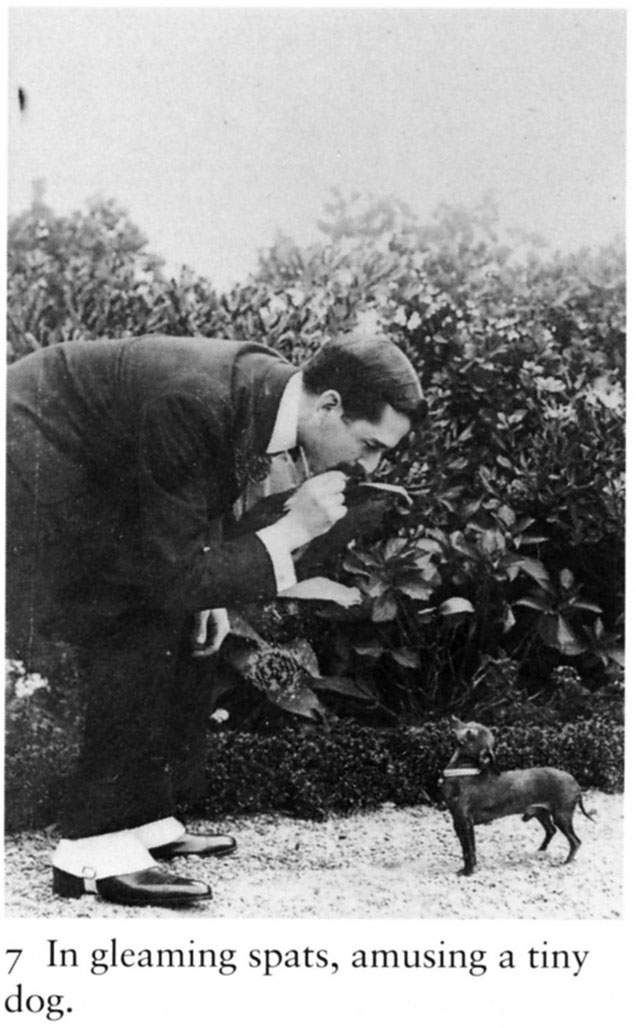 “It is very agreeable,” he confided to me. “I stop where I please and go on when I please, a regular land yacht. And I am alone.”

“Yes, that’s true, but one can avoid the villages. Mussolini, whom I went to see in Rome, made the same remark. I replied that he did not need such an automobile to attract the attention of the crowd. Ah! the pope too, wished to see my auto. But as he cannot leave the Vatican and I could not decently – I wonder why – drive my roulotte in there, he sent someone, the nuncio, who went away filled with admiration.”